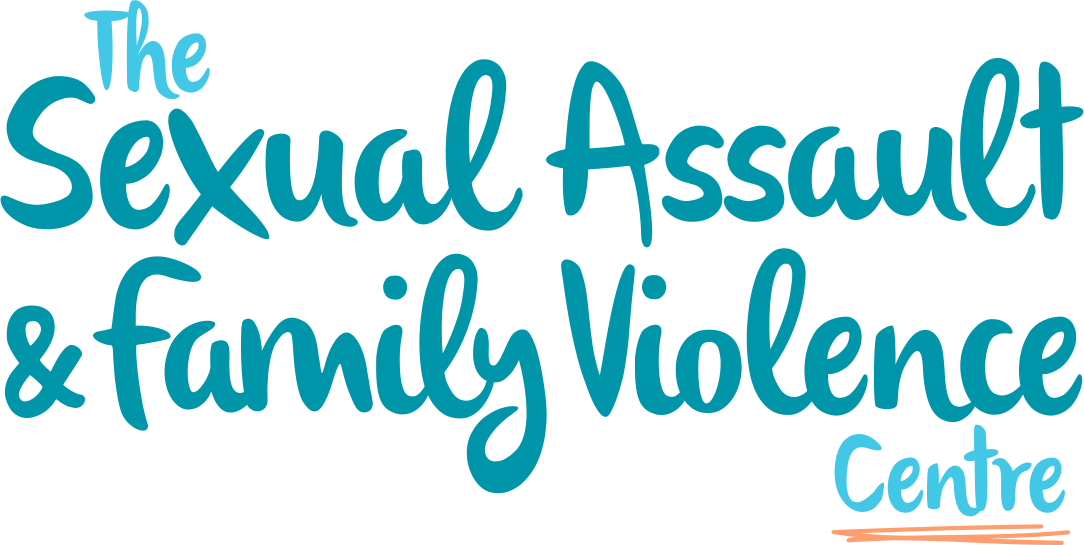 You are here:Home » About Us » Our People

Our vision is for a community free from family violence and sexual assault, and a society underpinned by the principles of gender equality, social justice and human rights.

The SAFV Centre is governed and staffed by a dedicated and highly experienced team of professionals committed to the prevention and elimination of sexual assault and family violence in our community and to supporting people in their recovery from trauma.

Our Board members take pride in the governance of our organisation. For the Board, good governance includes respectful and aspirational leadership in setting our strategic direction.

The SAFV Centre upholds a culture of respect and equality, where we celebrate diversity and embrace inclusion in all we do.

Our values Respect, Integrity, Innovation, Collaboration, Commitment are central to our Board and organisation.

Diversity and inclusion are important to us, we recognise our vibrant community comes from every background and in turn we seek to create a Board and workforce that’s representative of everyone we support.

Renee, has a strong interest in women’s issues and family violence and is a member of the Melbourne Research Alliance to End Violence against women and the children (MAEVe). Renee is the Victorian representative of the National Rural Women’s Network and was the founding member of the UN Women Australia Geelong Chapter.

Renee is also an associate researcher on a study at the University of Melbourne looking into a technological intervention for women to use for relationship safety. 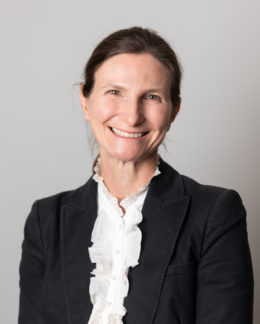 Tess Lye is a commercial lawyer who has worked in a range of in-house legal roles in the healthcare, banking and mining sectors, and in volunteer roles in the arts and community services. 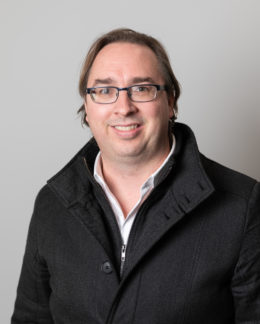 Ben is a fully qualified CPA and holds a public practice certificate. He completed his Bachelor of Commerce degree, majoring in accounting and financial planning at Deakin University in 2002 and has been working in the public practice accounting field since then.

Ben joined the Board in 2009 and became the Treasurer in 2011, a position that he holds today.

Ben started his own accounting practice, Financially Free Accounting, in South Geelong in 2013 and enjoys working closely with clients advising them on a range of matters including business improvement, structuring, taxation and business consulting. 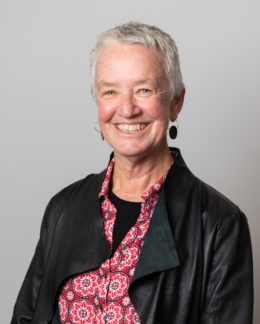 Jenny McMahon is a Consultant at JLMCo Coaching & Consulting. Prior to that she held the position of Director City Life at Wyndham City Council and General Manager, Community Services, City of Greater Geelong.  Jenny has worked in local government in various senior roles for many years.

Jenny holds a Bachelor of Business – Industrial Relations and Human Resources, as well as qualifications in Applied Social Sciences. She is also a Graduate of the Australian Institute of Company Directors. 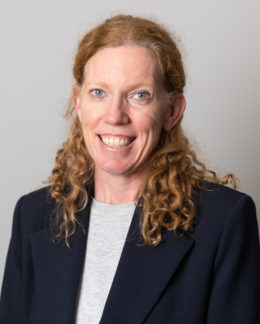 Jodie Haydon is the Head of People at EnergyAustralia. Prior to this, Jodie was the General Manager of Human Resources at Viva Energy Australia; accountable for developing and implementing the People Strategy with the CEO and executive team.

Jodie joined our Board in February 2018 and holds a Bachelor of Economics and a Postgraduate Diploma in Japanese from Monash University. Jodie is a commercial HR leader; with deep experience in delivering HR outcomes aligned to the business strategy, and experienced in delivering significant change. Jodie is also a graduate of the Company Directors Course from the Australian Institute of Company Directors. 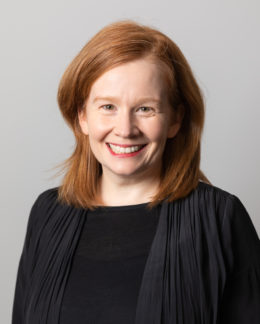 Kate Stowell is a Barrister with the Victorian Bar. Kate practices in common law, with a focus on civil claims for institutional abuse. She also accepts briefs in family law, children’s law and victims of crime matters. Kate’s abuse litigation experience includes historical claims for sexual and physical abuse of children in State-run, religious and non-government institutions, including private and public schools. 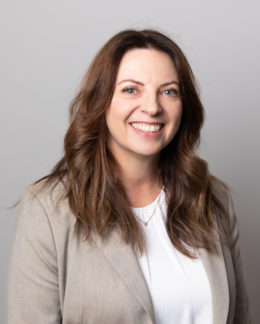 Sheridan is the Marketing & Fundraising Manager for the Give Where You Live Foundation, a Geelong based community foundation aiming to address disadvantage within the Geelong region.  Sheridan is responsible for the foundation’s brand and fundraising; including business and individual donor relations, bequests, workplace giving and events.

Sheridan joined our board in 2016.  She holds a Bachelor of Commerce from Deakin University and is an alumni of the Leaders for Geelong Program. 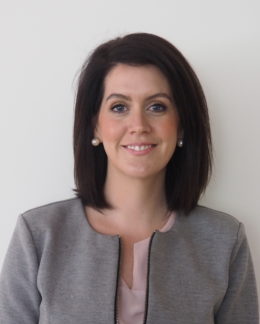 Teaghan Osborn is an Executive Officer at WorkSafe Victoria where she is the Manager of Finance Operations. Teaghan is responsible for WorkSafe’s statutory and financial reporting as well as strategic planning and budgeting.

Teaghan has a passion for working with organisations that support social causes and as such as chosen to pursue a career in for the non-for-profit sector where she has held a number of roles in local state government agencies and authorities.

Teaghan joined the Board in November 2019 as a general non-execuitive board member. Teaghan holds a Bachelor of Commerce majoring in accounting and commercial law from Deakin University. Teaghan is also Chartered Accountant and a member of the Institute of Chartered Accountants Australian and New Zealand. 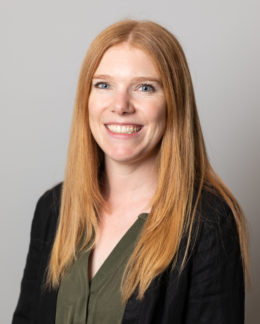 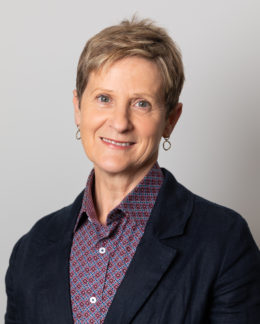 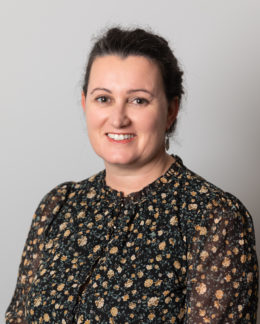 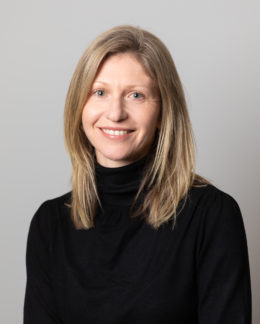 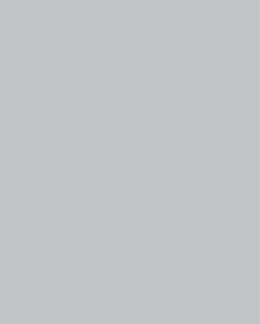 We employ over 100 people across the Barwon and Wimmera areas and Western Melbourne. We ensure all our people are highly capable, qualified, professional and experienced in their role. Our counselling staff are qualified social workers, psychologists and family therapists who are dedicated to assisting the recovery of adults, young people and children who have experienced sexual assault, family violence and exploitation.

Our case managers are social workers who hold many years in this specialist field, and are able to assist women and children experiencing family violence through support and assistance, including court support, high risk management and short term accommodation.

Our gender equality and professional training team is made up of skilled educators with qualification in public health and gender studies with practical expertise in the area of sexual harm recovery and family violence primary prevention. 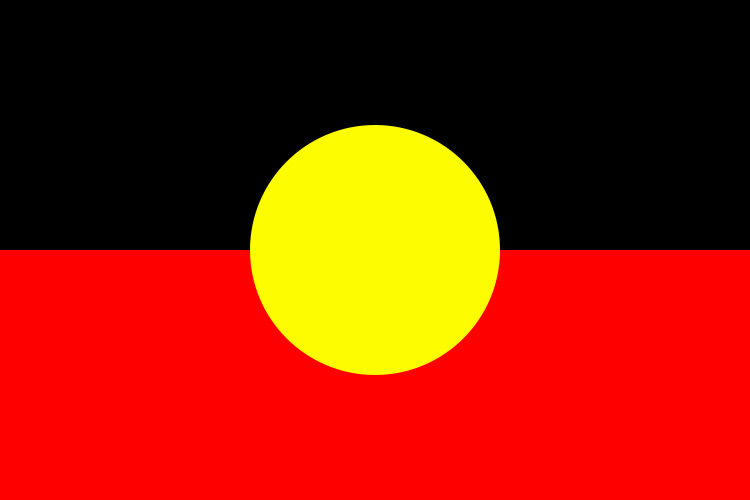 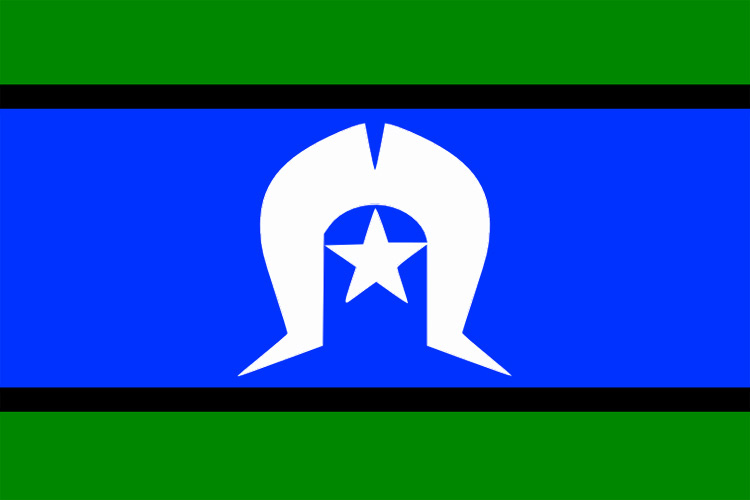 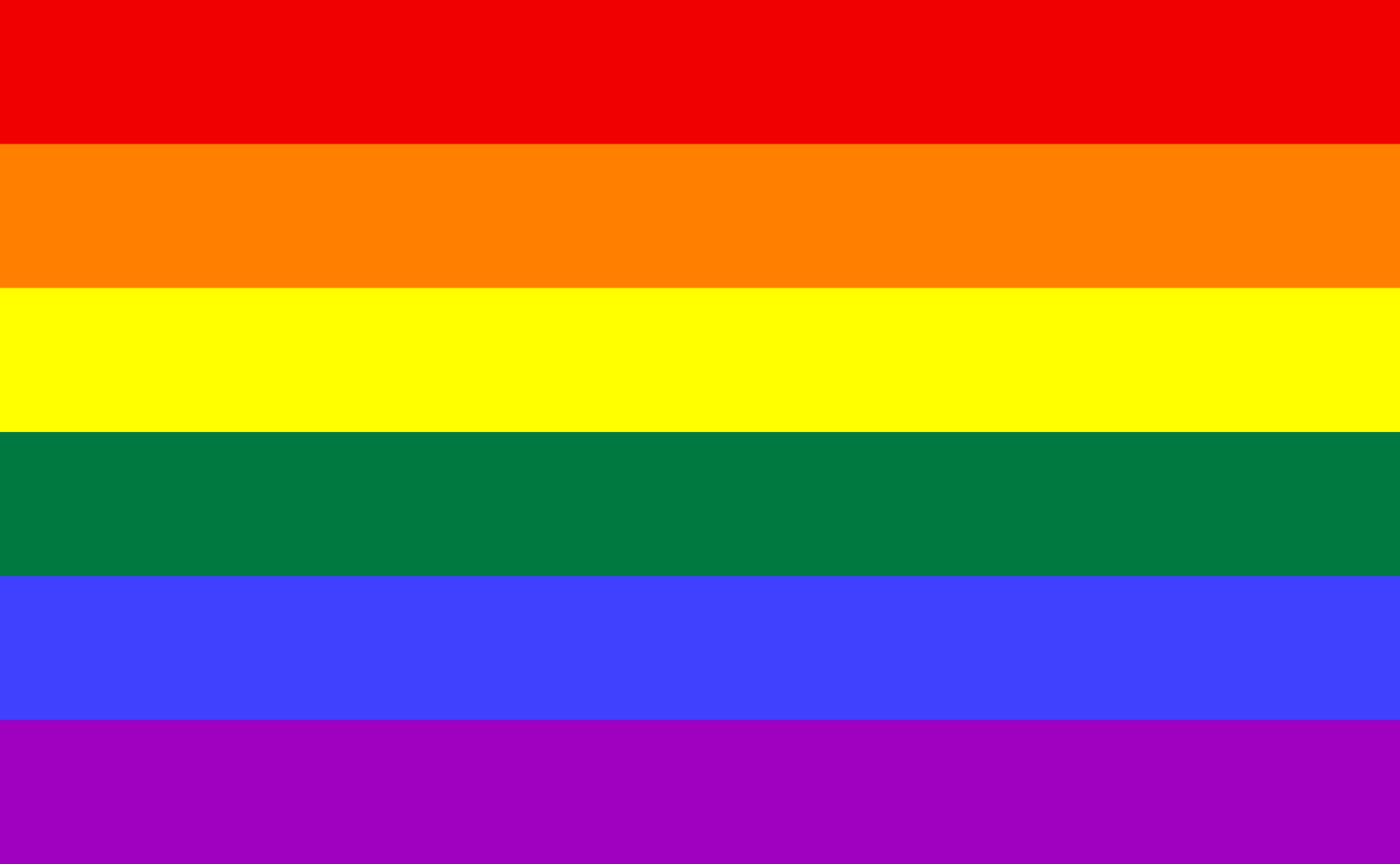